Sifu Garry and Sifu Linda have traveled to China extensively researching the origins of Wing Chun in China.

Grand Master Yip Man and William Cheung were also instrumental for the popularity of Wing Chun Kung Fu around the Globe.

Sifu Lind and Sifu Garry have over 50 years of experience with Wing Chun Kung Fu and have been teaching since 1991.

For more photos on their exploits click on history of wing chun, master’s gallery and china tours. 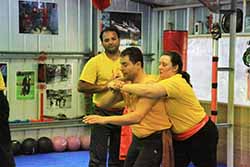 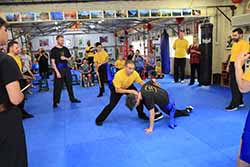 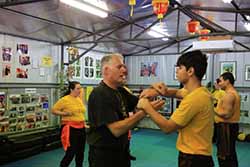 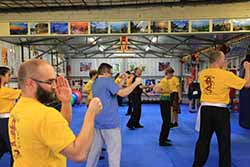 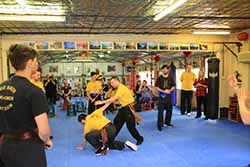